Six months later. Bette and Tina, now back together, try to deal with parenting Tina's newborn daughter, Angelica, while trying to handle an obnoxious, wheelchair-bound, social worker, named Roberta Collie, who disapproves of their unorthodox parenting methods. Meanwhile, Alice, hosting her own radio show, The Chart on KZWA in Santa Monica, cannot get over her breakup with Dana who has gotten back together with Lara Perkins, leading to a hilarious 'road rage' chase through the streets... ending when Alice hits Roberta Collie's car. Helena decides to go into the movie business by purchasing a small and struggling studio, and decides on a chance on her personality being the only one whom tries to comfort Alice with her emotional setbacks. With Mark having moved out of the house, Carmen has moved in, and her romantic relationship with Shane gets a little more serious when Carmen wants to take Shane to meet her parents, and she asks Shane to act 'straight'. Kit goes to her son, David, over a medical condition of hers. Jenny, recovering at her parents house in Illinois from her nervous breakdown, decides that she has had enough with Midwest life in dealing with her emotionally barren mother and ungrateful stepfather, and ponders moving back to Los Angeles with her new ultra-butch girlfriend, Moira. 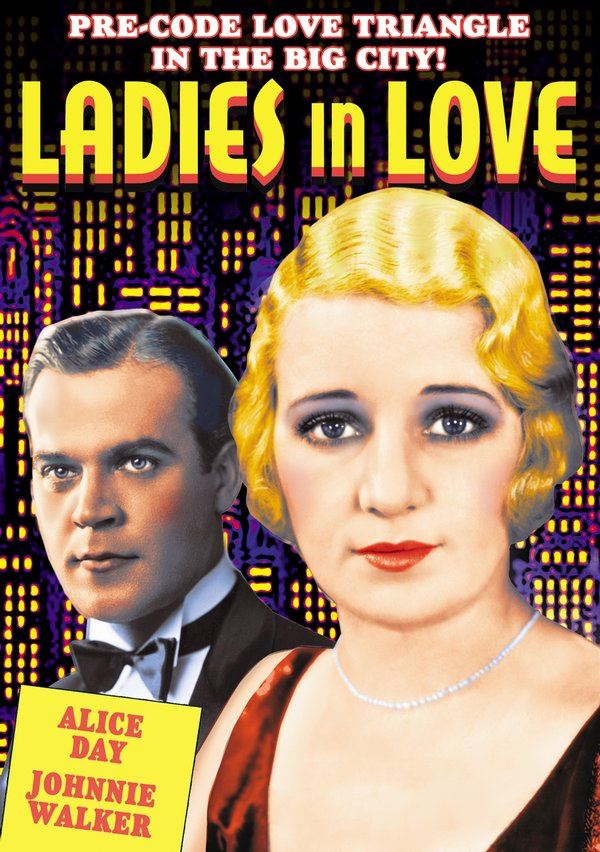 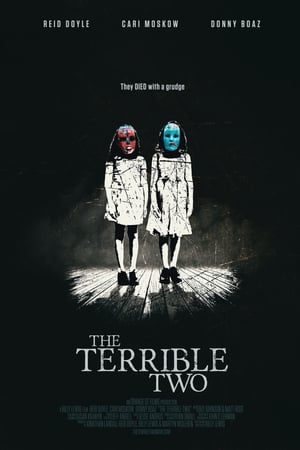